After Jan. 6th happened, I’ve written several different pieces about the event, all of which I voiced my suspicions that it not only was started by more than likely ANTIFA posing as Trump supporters along with FBI informants, and even the FBI themselves, and the film vindicates those suspicions, however, it’s far worse and goes far beyond those three entities and this documentary is the proof.

I personally purchased my own digital copy of “Capitol Punishment” so that I could freely share it with as many people as possible because I believe that this film is far more important than even what Dinesh D’Sousa did with his documentary “2000 Mules”! It also took a lot more courage to compile this film than that of “2000 Mules”!

Since I used, a free version of a video recorder I have on my computer, it will have a very small watermark in the middle of the video, so please, ignore this fact it’s a minor annoyance when it comes to the importance of this film!

What you will see in this film will make your blood boil! It is so undeniably powerful, there is no way that it will not bring you to tears because of both rage and utter sadness seeing for yourself the concrete evidence, that this once great country is now truly and undeniably being run by Marxists!  By the way, if it doesn’t bring you to tears, you might want to check and see if your heart is still beating!

This film has EVERYTHING that this government does NOT want the American people to see! The video compiled in this documentary are ALL from people who were there, including Nick Searcy himself, in fact, I’m surprised that he himself has not been arrested for producing it since all the Biden administration wants to do, is to silence everyone that speaks out against them! The evidence he produces is beyond damning and it’s irreputable! It enraged me so much that 3/4 of the way through I absolutely had to pause the movie and take my dog for a walk in order to calm myself down so that I could finish watching it!  Thank goodness, Mr. Searcy had the decency to put humor in it, in a variety of spots, I suppose to help alleviate some of the rage you more than likely are going to experience while watching this documentary!

I believe that this film is of utmost importance and it MUST be shared with as many Americans as possible and that even means even with any liberal family members or friends! So, I’m not just going to ask you to share it, I am begging you to PLEASE share this every place you can and with everyone you know!!

Buckle up and you might want to have some duct tape near by because your head just might explode during and after watching! (Oh, if you want to purchase your own digital copy you can do so by going to Western Journal) 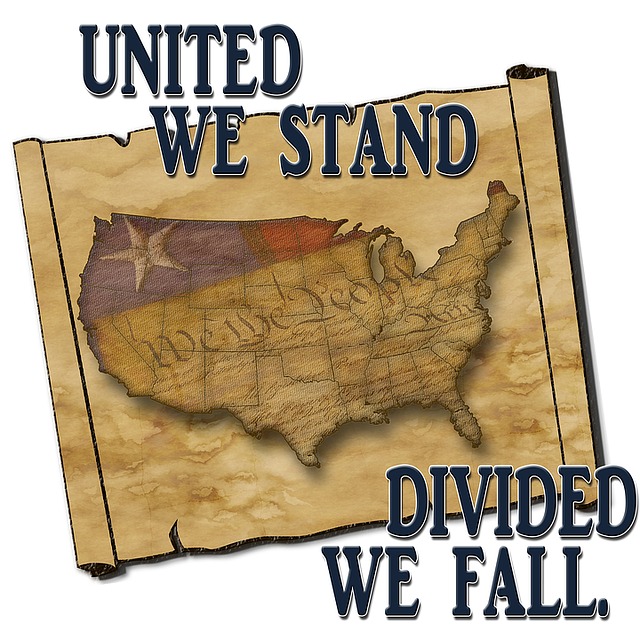