Design a site like this with WordPress.com
Get started

Here’s another issue of our Quick Notes providing you with national headlines you just may have missed the past couple of days.

There you have it for now. Wake up people, the total Marxist control is just around the corner.

Here are some quick notes on things you may or may not have seen this week:

Here’s a little bonus information to change things up a bit. The first list is a list of the top ten freest states. They are rated on their economic freedom, religious freedom, healthcare freedom, freedom of speech, free press. This was put together by “World Atlas”:

Pretty bad when places like Chile and Uruguay rank far higher in freedom than the so-called “Land of the Free”!

That’s it for this time around, but it should be enough to make you see just how quickly we are losing our country! 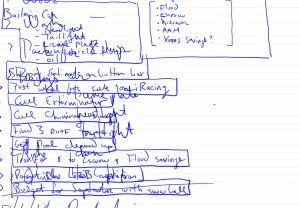 Haven’t done one of these for a while so thought I’d do one that’s basically a recap of the last week or so. No doubt you’ve heard of all of the topics covered here but then again you may have missed a few.

Something we ALL must begin to admit to ourselves and that is everything and I do mean everything that comes out of the White House, State Department, and the Pentagon are lies, no matter the size, they are lying about EVERYTHING!

If the past couple of weeks have not opened up some of your eyes about how evil and corrupt this man you call president as well as all those who support him are, then there’s absolutely no hope for you! All of you who voted for this man remember this when you put your heads down on your pillows at night, the blood of these people are on your hands as well as this administrations! 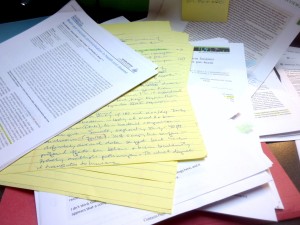 Well it’s hump day and it’s time for another one of our Quick Notes. Here you’ll find headlines you may have seen or might have missed. The Marxist left are marching on as we see our country slip out of our hands at a rate that’s unbelievable.

Well, there you have it for now. I’m sure more will show up by the end of the week that will be worth mentioning.